Toronto, Canada is a busling city in southern Ontario and is Canada's largest city with a growing population of 2.6 million people. Toronto being part of the Greater Toronto Area( GTA) has Lake Ontario, one of Canada's Great Lakes, that borders the city to the south and The Green Belt, a protected area of land that borders the GTA from the West to the North and further to the east.  Toronto is known to some as the 'city of trees and parks'.  Toronto itself has a busling metropolis at its core and is surrounded by the Regions of Peel to the West, York to the North and Durham to the east.  Toronto and the GTA has been growing for the last 25 years.  Toronto has an adequate transit system with the Totonto Transit Commission's subway (known to some as the Metro or Underground) and bus services across the city with the electric street cars (tram) that serves the downtown core. The GO Transit trains and buses as well as the VIA national rail is an integral part of the transportation infrastructure of Toronto and the surrounding GTA.  This transportation infrastructure is constantly growing within Toronto and the surrounding GTA.  Toronto is the most diverse multicultural city in Canada and the citizens of Toronto and the GTA warmly embraces its people from all walks of life that at some point in time immigrated to Canada from across the globe.  Toronto has a range of schools and universities to choose from. There are public, private as well religious schools for its residents or visitors.  There are concert halls, theatres,  along with with a diversity of various places of worship, museums, art galleries along with the numerous annual festivals held across the city.  There is an abundance of shopping malls, parks, hiking and bike trails across the city.  Toronto has an airport, The Lester B Pearson International Airport. The largest in Canada. Toronto and the GTA is the place for you to be.

Get Your Toronto House Value Report 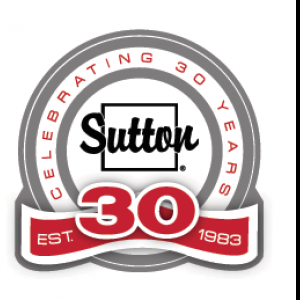 There are no listings matching your search!

Let's find a home, just for you.